Krusinski Construction Company Founder and Chairman, Joe Krusinski, is known in the industry for building strong relationships and doing things The Krusinski Way. Learn more about the family values that built this company and carried us through our first 50 years in a special video kicking off our historic anniversary celebration. 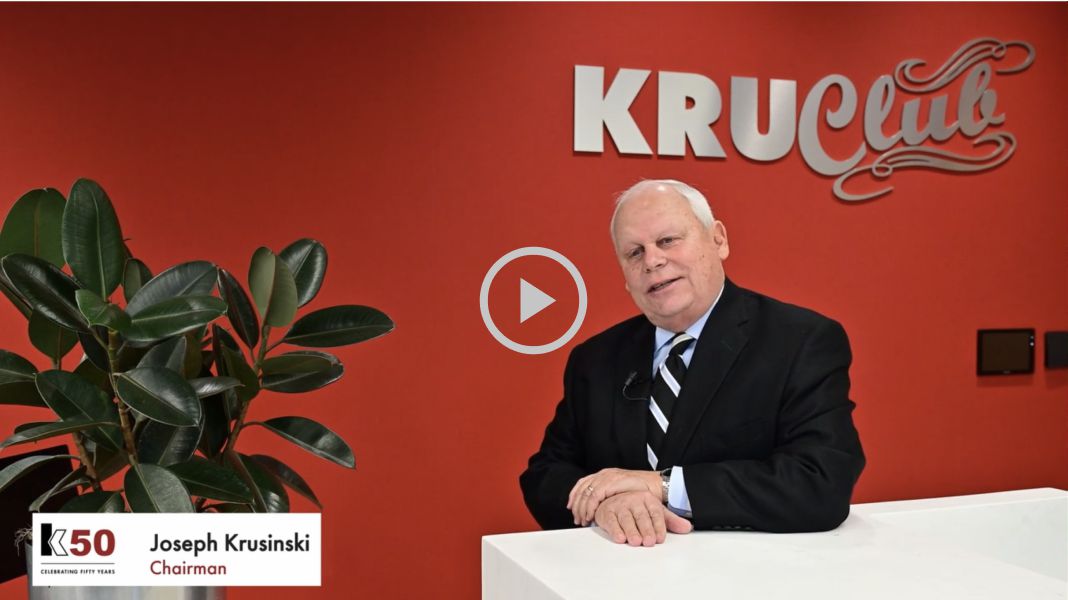 CONSTRUCTION IS IN OUR BLOOD

Joe Krusinski began working in the industry over 50 years ago. He shares his father’s name and passion for construction. His uncle, who was an architect and general contractor, also encouraged Joe to make construction his life’s work. His first job out of college was for an architectural and engineering firm. Four short years later, he ventured out on his own. In 1973, Joe founded Krusinski Construction Company in Schiller Park, Illinois, and began work on his first project — a 102,000 square-foot building in Itasca.

BUILT ON TRUST AND FAMILY VALUES

Despite ongoing changes in market conditions and demands, the company continued to thrive. In 1984, Joe’s younger brother, Jerry Krusinski, joined the team, and soon after so did Joe’s three children: Jeff, Joe III, and Gina. As the company grew, non-family members joined the team to take the company to the next level. The Krusinski family viewed new team members as an extension of their own family, creating a work environment built on trust and shared values.

Just like his father taught him, Joe believes in doing things the right way: creating a positive experience that leads to trust, which ultimately leads to long-term relationships. From senior managers to field employees, everyone in the organization puts a client’s interest first, while maintaining a safe and enjoyable work environment. From the early stages of a project, we fully engage our clients in the planning and decision-making.

WE’RE IN IT FOR THE LONG HAUL

In 2005, Joe passed the baton to his younger brother, Jerry Krusinski, now CEO, who has carried the same values as his father, uncle, and brother. In 2016, Joe’s son, Jeff Krusinski, took over Jerry’s position as President. Today, Joe remains deeply invested in the company as Chairman. Since our quarters are 25 years long, it’s no doubt we’re in it for the long haul. We love what we do, and we’re not stopping anytime soon.